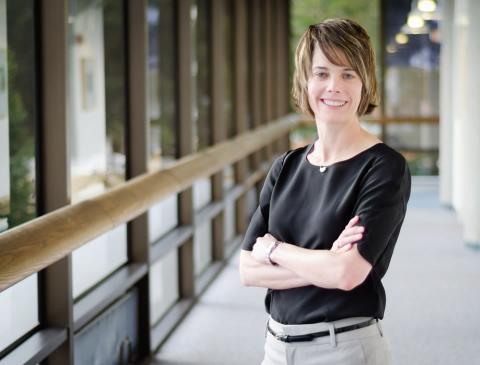 UCSF Urologist Hillary Copp, MD, MS Eliminating unnecessary medical testing is a key ingredient in improving the quality and efficiency of health care. Thanks to research by UCSF urologist Hillary Copp, MD, MS, the American Urological Association (AUA) has stated that one pediatric test can be dropped--the use of ultrasound imaging as a diagnostic tool in boys with undescended testicles. Based on Copp’s research, the AUA added this imaging study to its list of “Five Things Physicians and Patients Should Question.” The lists are being compiled by many medical specialty societies as part of the Choosing Wisely® campaign of the American Board of Internal Medicine, which seeks to reduce waste and overuse of health care resources.

Inclusion of this test in the AUA list was prompted by a study Copp and her coauthor Gregory Tasian, MD, MSc, published in 2011 in Pediatrics (Volume 127, Number 1, January 2011). Copp’s research team conducted a systematic review of 15 published studies that had looked at the use of preoperative ultrasound to evaluate testes that could not be felt in the scrotum (undescended testes, or cryptorchidism). When data from these studies were combined in a meta-analysis, the researchers determined that ultrasound does not reliably localize testes that cannot be felt and that eliminating the study would not change the management of this condition.

To learn more about the other urological tests added to the Choosing Wisely®  list, visit http://www.choosingwisely.org/doctor-patient-lists/american-urological-association