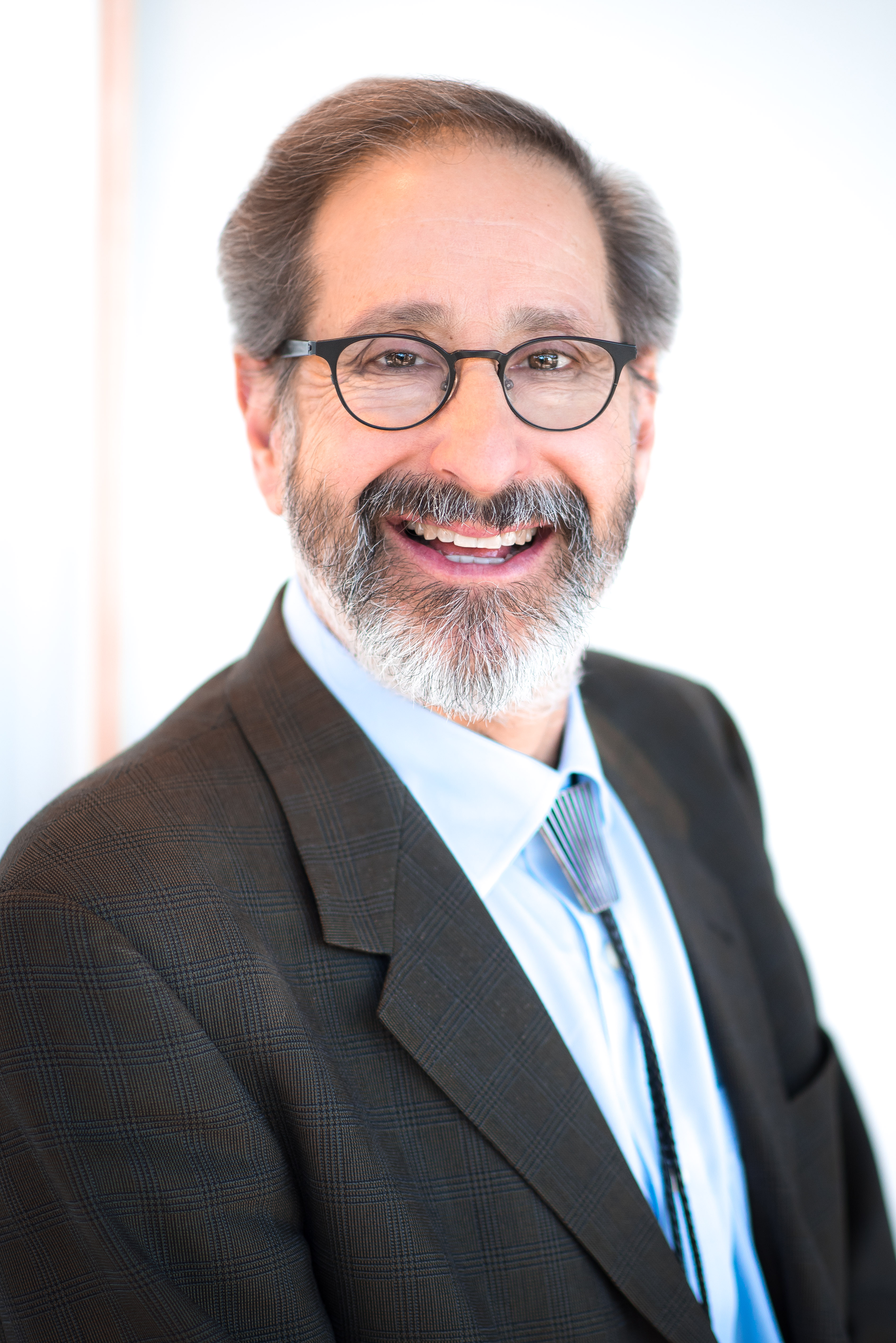 Innovative surgeon, educator, and scientist; inspiring, passionate and wonderful man, are words used by his colleagues to describe him. His effect on the people around him has been profound. Marshall L. Stoller, M.D., Professor and Vice Chair of Urology at UCSF, and head of the university’s urinary stone division, has been named the 22nd recipient of the Endourological Society’s Karl Storz Lifetime Achievement Award. The award, presented annually since 1999, honors an endourologist whose work and career have had a major impact on the field.

“Dr. Stoller has, over many years, increased the national and international profile of our department through innovative and cutting-edge research that’s widely used by other specialists in the field,” said UCSF Department of Urology chair Raj Pruthi, MD, MHA, FACS. “It gives me great pleasure to acknowledge the receipt of this award by my esteemed friend and colleague.”

After completing a BS in bioenergetics at UC Berkeley in 1976, and his medical degree at Baylor College of Medicine in Houston in 1981, Stoller began his very first stints at UCSF—initially as a general surgical intern and resident, then as a urology resident. He spent a year at the University of New South Wales at Prince Henry and Prince of Wales Hospitals in Sydney, Australia, as a clinical instructor and research fellow, before returning to UCSF, for good.

His passion and commitment to the field of urology shows in his continued contributions and achievements over the last >35 years. As a clinician, Dr. Stoller helped the UCSF Department of Urology launch a comprehensive program to manage urinary stone disease—with a particular focus on minimally invasive techniques, of which he has developed dozens. These techniques include laparoscopy and robotic applications in urologic surgery. That focus has guided his research as well; one of his defining projects was mapping Randall plaques, as well as visualizing them with high resolution radiography in kidneys, in a concerted attempt to understand where calcium-based stones originate. His early recognition that urinary stone disease is associated with cardiovascular health and may be a vascular irregularity in the kidney has helped change understanding of stone formation and open the door to new approaches to studying pathogenesis and treatment of the disease. He has received support for these studies through many NIH grants and through philanthropy. Additional contributions: he applied posterior tibial nerve stimulation (PTNS) to the treatment of pelvic floor dysfunction and created a line of lemon juice products called Moonstone, based on the understanding that lemon juice increases urinary citrate. He has over 350 articles in peer-reviewed journals and some 80 published book chapters.

An internationally renowned urologist, Dr. Stoller has leveraged many collaborations across various disciplines in academia. Alongside Stanford Engineering with Tom Kenny, and Bob Grubbs, Nobel Laureate at Caltech he developed a minimally invasive technique to break up stones using tagged microbubbles. At UCSF, he has partnered with Dr. Sunita Ho in the School of Dentistry investigating the use of correlative microscopy to visualize stone formation.

His research has been honored and celebrated over the years by many. Through receiving the grand prize in the Jack Lapides Essay Contest in Urodynamic and Neurourology Research; the 2018 AUA Urology Care Foundation Distinguished Mentor Award; and the Distinction in Teaching Award from UCSF’s Academic Senate. Also, institutions across the country have invited him as their “Visiting Professor” to share his knowledge and perspective to residents, inspiring the next generations of urologists.

Teaching and mentoring, are among his wide interests and passions on his roster of achievements. From medical students, residents to fellows. He has trained close to 35 fellows and over 100 residents in Endourology at UCSF.

Furthermore, humans aren’t the only beneficiaries of his medical expertise. He also consults with the San Francisco Zoo, on a volunteer basis, on the care of animals such as sea lions and tigers, penguins and elephants, and has provided numerous surgical interventions.

“Dr. Stoller is someone who deeply inspires,” wrote former mentee/endourology and laparoscopy fellow Ryan Hsi, MD, FACS, now an assistant urology professor at Vanderbilt University Medical Center, in his nominating letter. “He is the most unique person I have ever met.”