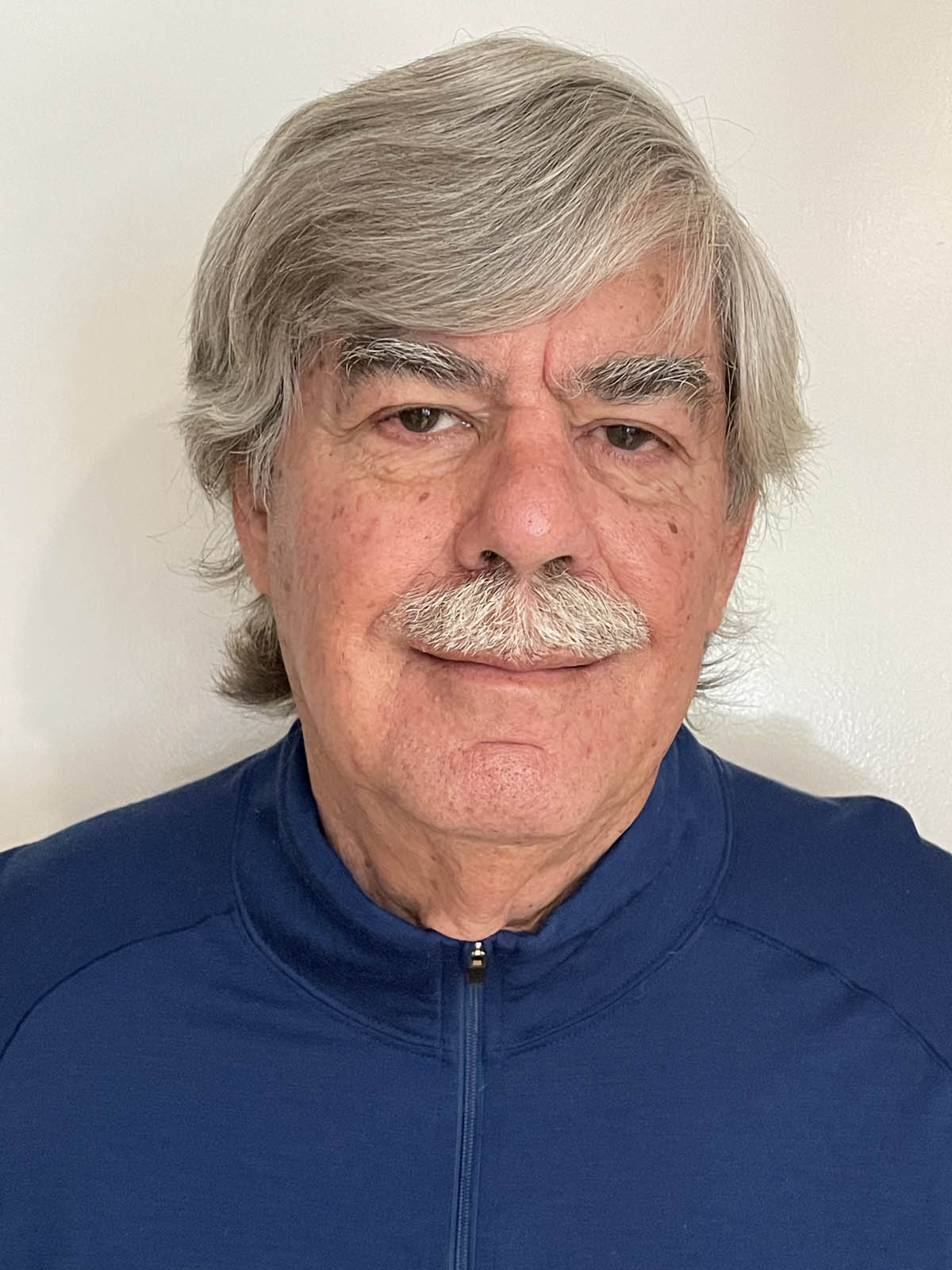 Gerald Cunha, PhD, Professor Emeritus in the Department of Urology, has received the Edward A. Dickinson Emeritus Professorship Award. This gift endowment was established by the late Edward A Dickson, Regent of the University of California, to honor outstanding research, scholarly work, teaching, and service performed by an Emeritus Professor since retirement.

Dr. Gerald Cunha was recruited to the Anatomy Department at UCSF in 1982 and served in that department until his retirement in 2005. He is primarily known for his studies on the role of mesenchymal-epithelial interactions in developing male and female reproductive tracts and mammary gland, with a specific focus on how androgens and estrogens elicit their developmental effects via cell-cell interactions. A major focus on this work was in the prostate, benign prostatic hyperplasia and prostatic carcinogenesis.

About 30 years ago Dr. Larry Baskin approached Cunha with an idea to explore mesenchymal-epithelial interactions in urinary bladder development, and the result was a mentorship/collaboration that continues to this day with almost 100 co-authored Cunha/Baskin research papers to their credit. This interaction has been a 2 way street in which Cunha was introduced by Baskin to new research fields (development of external genitalia and testicular and ovarian development). Over that last 30 years Cunha hosted and mentored 30 Pediatric Urology Fellows and visiting scholars to the Baskin lab.

Dr. Cunha has been a major participant in research grants to the Urology Department at UCSF, several Dr. Baskin, as well as grants with Dr. Raj Dahiya, Dr. Emil Tanagho, and the Prostate cancer SPORE grant with Dr. Peter Carroll. After Dr. Cunha’s official retirement in 2005, he was asked by Dr. Baskin (UCSF) and Dr. Steve Glickman (UCB) to continue ongoing collaborations, and accordingly Dr. Cunha co-wrote 3 successful NIH grants. At the same time Dr. Cunha was given an appointment in the Department of Urology at UCSF as an emeritus professor. In this post-retirement period Dr. Cunha has co-authored 59 papers with Baskin lab members and has served as the director of research in the Baskin laboratory.

Over the last 5 years Dr. Cunha encouraged the Baskin lab to focus on human gonadal development and whether mouse models are valid for developing human gonads. The human gonadal studies relate explicitly to disorders of sex differentiation and testicular carcinogenesis, important issues for pediatric urology. These ongoing studies have resulted in a novel model of a rare malformation called ovotestis in which a single gonad has both testicular and ovarian elements. To replicate the possible interactions between testicular and ovarian elements in human ovotestis, Cunha and the Baskin team have parabiosed human fetal testicular and ovarian tissues as grafts under the renal capsule of athymic mice, and thus have created a novel model of ovotestis. The Baskin team, under the mentorship of Dr. Cunha, is exploring normal human testicular and ovarian development as controls for this model of ovotestis. This study is the subject of the Edward A. Dickson Emeritus Professorship Award that was recently accorded to Dr. Cunha, which will facilitate Dr. Cunha’s continuing mentorship in the Department of Urology.